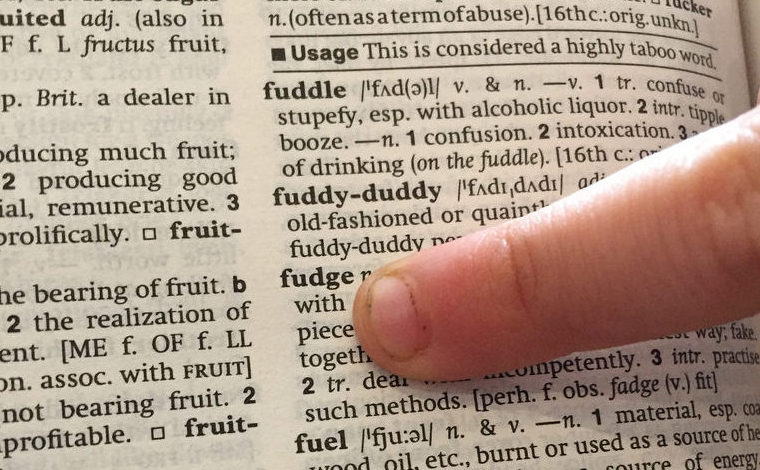 Conservative:
One who knows right from wrong, usually does right, occasionally wrong, but then gets back on the right road.

Liberals:
One who refuses to admit what is right or wrong, HATES those that do, and blocks those who try to do right.

McCarthyism:
One who pursues a course of action, once popular, currently disparaged but eventually proven correct by the revolution of new facts and the passage of time.