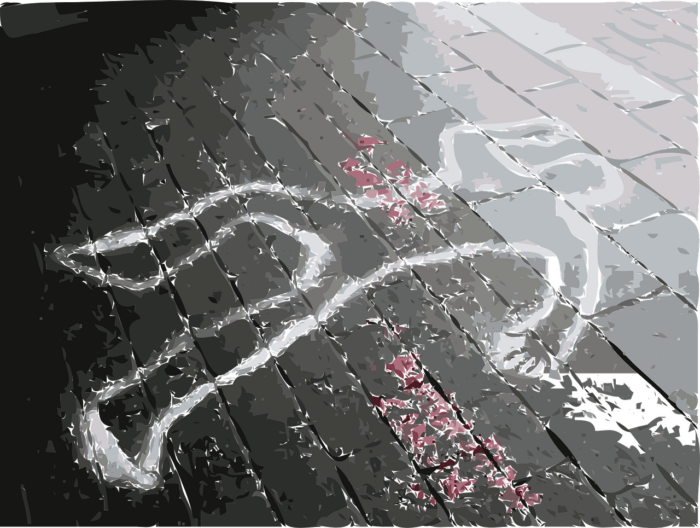 The U.S. is enjoying a lull in violent crimes. I say a lull because it seems the Democrat President hopefuls are falling all over themselves trying to be the one that will release the most felons. To release them. where they will prey upon private citizens. Democrats have has a long relationship with felons.

The truth is, NY City had over 1,800, homicides per year in the 1980s. This year it is on track to be less than 300. The reason? Something that public persons are forbidden to acknowledge. The bad guys are in prison. Many states have a 3 strikes law or something similar. The most violent people are in prison.

The Democrats criticize the U.S. as having far more persons in prisons than other countries. Do they mean like in Mexico where only about 10% of murder suspects are arrested? Take all of South America and the stat is similar. Do the Democrats want the U.S. to release the prisoners so we can emulate those countries? Some say it’s too harsh because often times one or more of the strikes is for a relatively harmless felony, like drug possession. Think of this: The criminal knew before committing that third crime that he/she was risking life in prison. Yet, they did so anyway. If they are willing to risk life for a lesser crime, what will deter the crook from doing much worse, like murder, when it’s convenient. Do we really want persons with that kind of decision making loose to prey upon the public?

Here’s the real reason politicians want prisoners released. The drug cartels donate heavily to American politicians. They do it by using immigrants as straw donors, and often these straw donors become straw voters. Of course, there are also fake corporations. These politicians will benefit greatly if they can court that segment of society. Why do the drug cartels want prisoners released? Because they are, were, their soldiers here in the U.S. They sold, distributed, and used the drugs. The cartels are having a difficult time keeping up with their heavy bribe burden elsewhere in the world. Keep in mind that the hundreds of millions of dollars they are losing would normally be paid for by you; the public. Those crooks have to get the money for $500/day habits somewhere and few of them have lawful employment enabling them to afford such a habit, so, to afford their habit they must do crime.

FREE STUFF: This is for free. Why did Democrats want drug addiction to be declared, legally, a disease? Because once a disease the addict can collect disability. And once they start collecting disability they have additional disposable income with which to buy more drugs. Much of that money is shipped right back to South America. Hundreds of millions of disability dollars (benefits) go to support the drug cartels, who in turn, support the Democrats. I don’t think it is too unfair to say, Democrats. Yes, some may be paid to Republicans but the lion’s share goes disproportionately to Democrats.