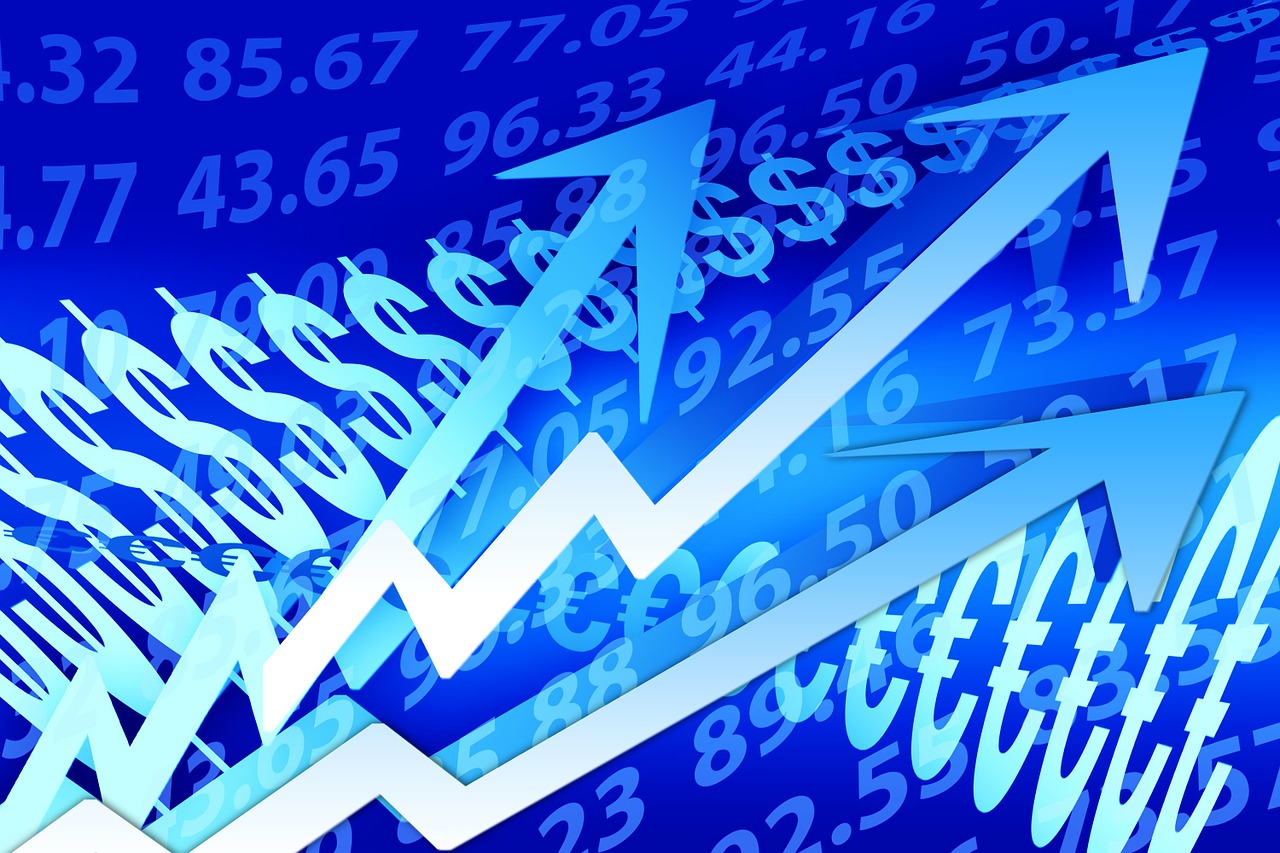 In 1978 and 79, the first lady of Arkansas, Hillary Clinton, invested $1,000, in cattle futures. She had no prior experience or other qualifications to successfully compete in the very risky investment field of commodities. No other than being the wife of Governor Bill Clinton.

Any commodities trader would be thrilled to double their money in one year. Hillary outdid them. Her investment grew to a whopping $100,000.00. That’s a hundred times her initial investment. Impossible. And this was not deemed a bribe? For favors from her husband?

Here’s how she did it. A brokerage is often allowed to make trades for their clients without prior notification. That is because commodity futures can turn on a dime. The clients authorize their broker to trade on their behalf in an effort to reduce their losses when the market crashes. Or take profits when it goes up. At the end of the day, the brokerage house will have numerous buy and sell orders made by their brokers, employees of the brokerage firm, on the behalf of their client. When these are made the client doesn’t know what the trading price was. As the prices go up, they assign a buy order to Hillary’s account. When the go down they assign a sell order to Hillary’s account. There was no law against this practice. Is there a real victim in this? Yes, because it knocks someone whose trade was favorable out of line and their profits went to Hillary. Hillary couldn’t win unless someone took a loss.

This was obviously a bribe to the sitting Governor of Arkansas for favors either in the past or favors in the future. However, there were no repercussions. The law was changed because of this and now the trade has to be documented at the real-time and value when it was made.