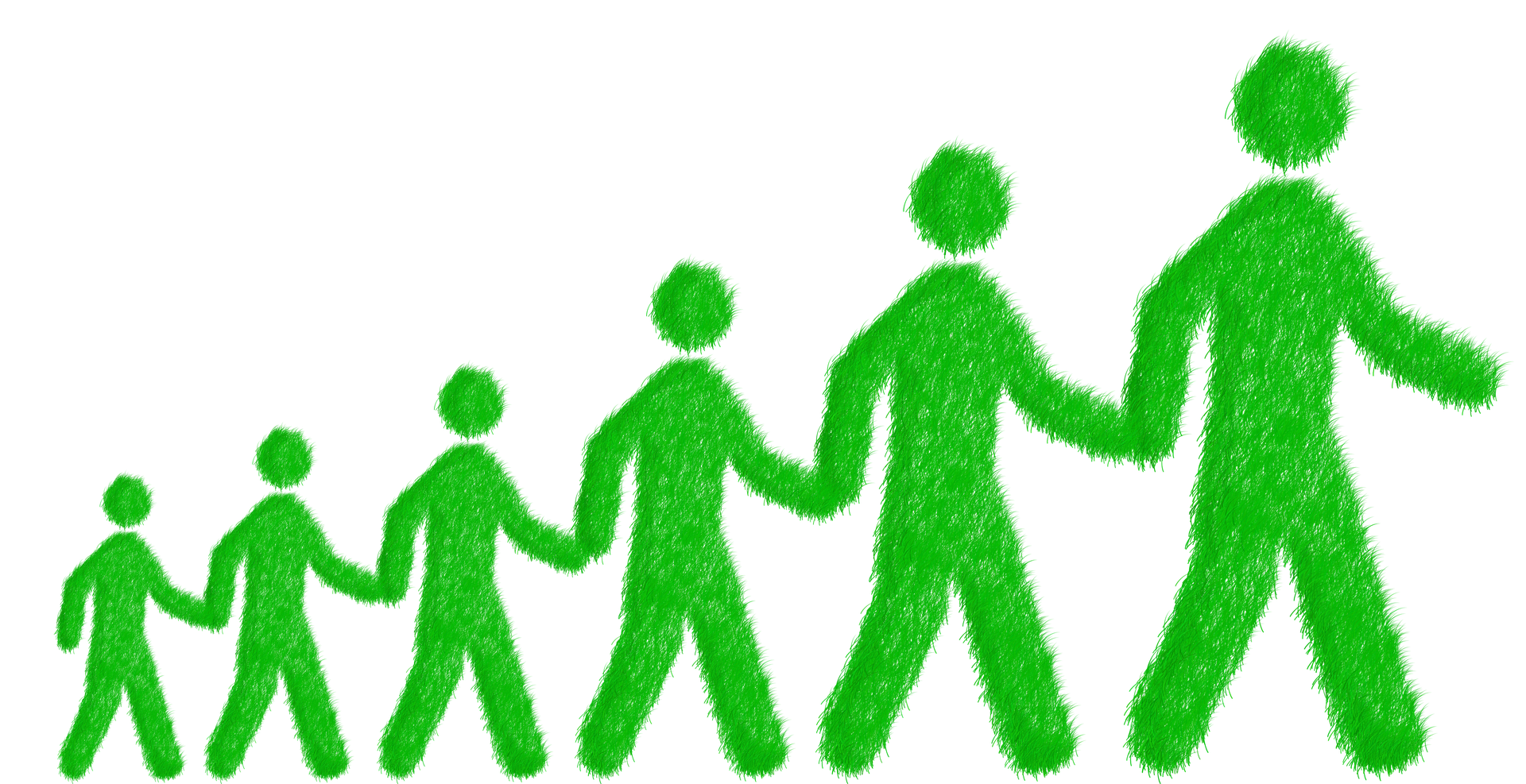 Image by ElisaRiva from Pixabay

Fox reported that paleontologists have discovered fossils of 130 million years old insects. Here is a quote from the report: It also “proves through direct fossil evidence how some morphological traits related to hatching and linked behaviors, at least in insect embryos, have been subject to a high degree of evolutionary conservatism,” according to the study’s abstract. What’s evolutionary conservatism? They are saying that it’s evolution has been conservative. That is, has not happened “much.” This discovery is contrary to evolution.

The Greenland shark: A huge sluggish shark: one of the largest at 21 feet and 2,100lbs and suspected to be able to live up to 300 years. Does not reach sexual maturity until 150 years old. No evidence of evolutions despite being on Earth for @300 million years.

Turtles: No evidence of evolution for millions of years. Really? The current turtle is the best “model” that evolution could come up with? One has to lay hundreds of eggs just so one or two can make it to maturity and, thus, reproduce?

Alligators: No evidence of evolution for millions of years.

Humans: Hit the evolutions jackpot in that they evolved in an improbable, dubious, and impossible short time period.

The alternative? God? So much more, so little time. More to come.

119 Replies to “Again: No Evidence of Evolution In Recent Scientific Discovery”