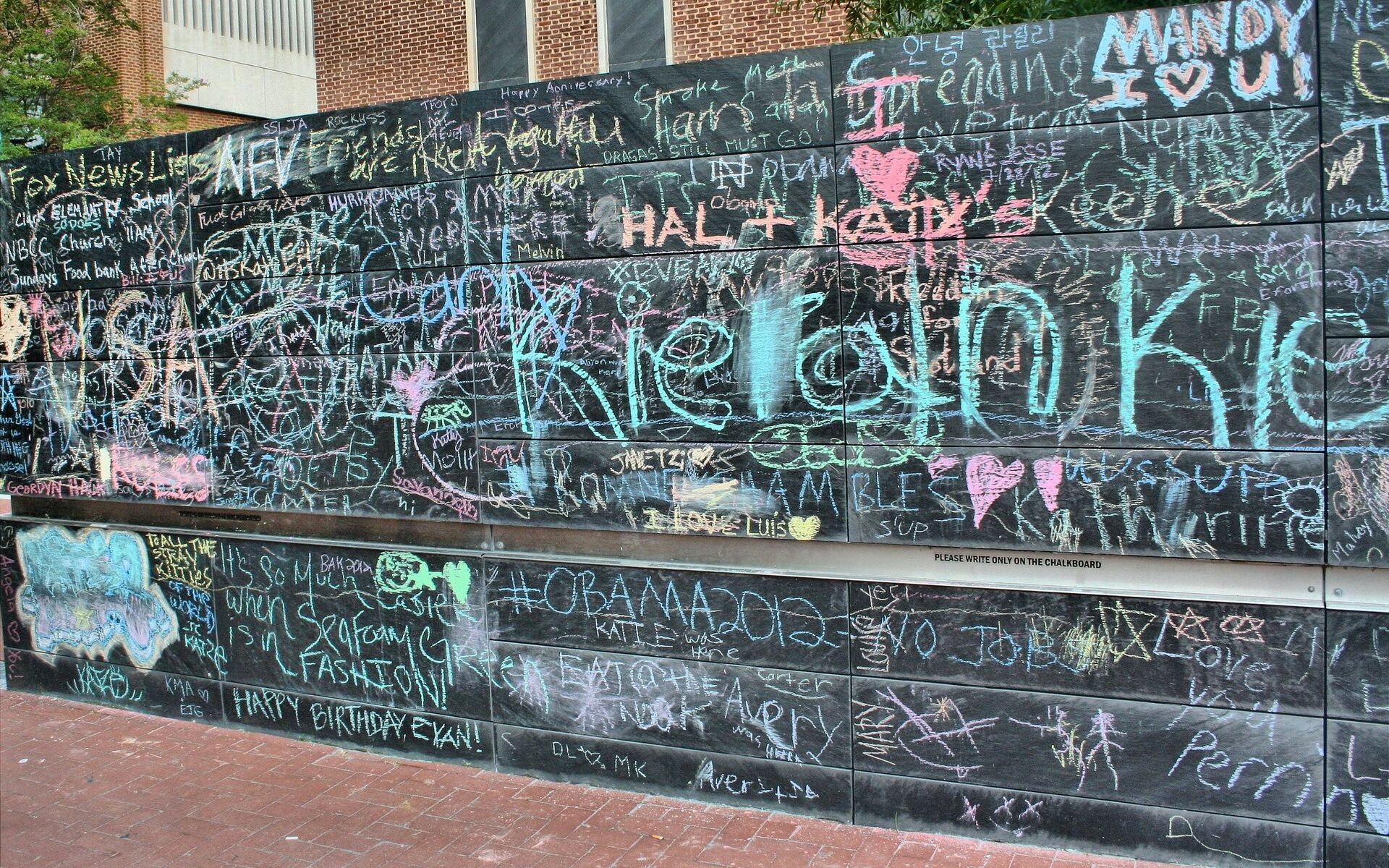 People have freedom of speech, the first amendment, but a court has stepped in to say who Trump can and can not express his ideas too. Everyone else can decide who they talk to–except Trump. The courts claim that his Twitter account is public. Is the government paying for the account? No. Merely because he is a Republican and conservative he can’t block vile hate filled antagonists, who want to deluge his account with hate. In other words, they can block Trump’s free speech.