What’s the real reason for the kid glove treatment of Jussie? Because it is black vs. white racism. Nearly all involved are black people, and they want to slap whites in the face by trivializing this. How will this keep America great: Trading one sin for another. Republicans fought the Civil War to make all equal. Liberals, Democrats want to cover up their slave history by making blacks slaves all over again; to government programs. This time by giving them superior rights and making Republicans pay.

It’s pandering to get votes. Then they put into place programs that hurt the black community. This flood of hate has to stop.

BTW: When was America great? When we stopped the NAZIs and communist from taking over the world, all the while stopping Japan’s invasion of Asia; it is called WWII. 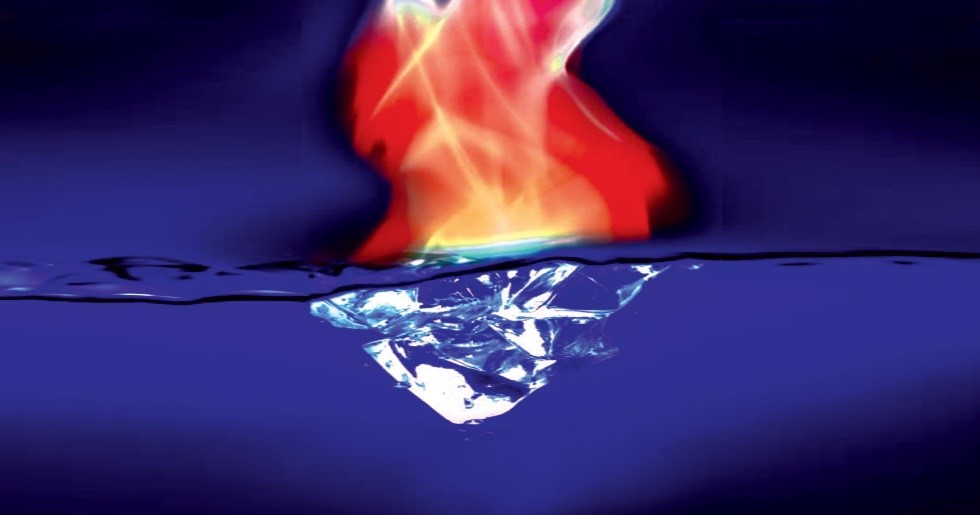 All you need to know:
Liberals are not “Progressives,” President Theodore Roosevelt was a Progressive; not really Republican nor Democrat. Liberals are a 180, from him. They have soiled their liberal reputation as many of their machinations come to light and as such, they seek a new identity: One with honor. Conservatives won’t let go of their belief in Christ and/or their Christian values of right and wrong. LIberals refuse to say what is right or wrong. Liberal won’t be satisfied until Christians not only ACCEPT them, which they already do but also APPROVE of their behavior. Christians can’t, it is in their Bible (1 Timothy 1:10, Leviticus 18:22, and many more). It seems every other religion is allowed to believe in their “bible,” but Christians aren’t.

Details: Conservatives keep asking “…why can’t we all just get along.” Liberals never ask this. They make no effort to find common ground with Conservatives. It seems Conservatives are too simple-minded to recognize this fact and keep understating liberal’s goals. Here is one rule that one can always use: If it hurts or hinders humans then Liberals are for it. Think about it: abortion, plastic bags, salt, large soda drinks, and on and on. Often positions whose sole purpose is to offend Conservatives, like neutral gender public bathrooms. Does it really do any harm to require people to use the bathroom that the sex they were born in dictates; emotional or otherwise? LIberals want, demand, senseless things that cause endless annoyance to common sense and yet either makes little difference in the scheme of things or addresses life and death issues on the side of death–abortions. Liberals are only liberal when it comes to gambling, drugs, sex, and other vices (the more promiscuous the better). But not when it benefits humans such as new dams, drilling for oil, new roads, new buildings, and/or more convenient shopping (strip malls).

Conservatives tend to be more the law and order types; liberals are the opposite. Conservatives acknowledge what is right and what is wrong. Liberals will not. I’ve seen numerous liberal politicians who while being interviewed refuse to say what is right or wrong. Just one example: When the MO. called the rioters, who were setting cars and business on fire (after they looted the business) in Ferguson Mo. thugs, he was forced by high ranking Democrats, to publicly apologize to the thugs; and he did this on every interview afterward. I distinctly remember a reporter trying to get him to say the rioting, the theft, and the arson were wrong, but he wouldn’t. Conservative reporters had no problem calling the rioters thugs, and much more. Here is a testament as to whether Conservatives are more law and order types; I’ve been in many courtrooms where a defendant is on trial for a crime and the defendant–99.9% of the time– clean up and try to appear clean-cut and as Conservative as possible. I’ve never seen a Conservative or for that matter even a liberal defendant, who was on trial dress down to appear as a Liberal. You get the picture, unkempt.