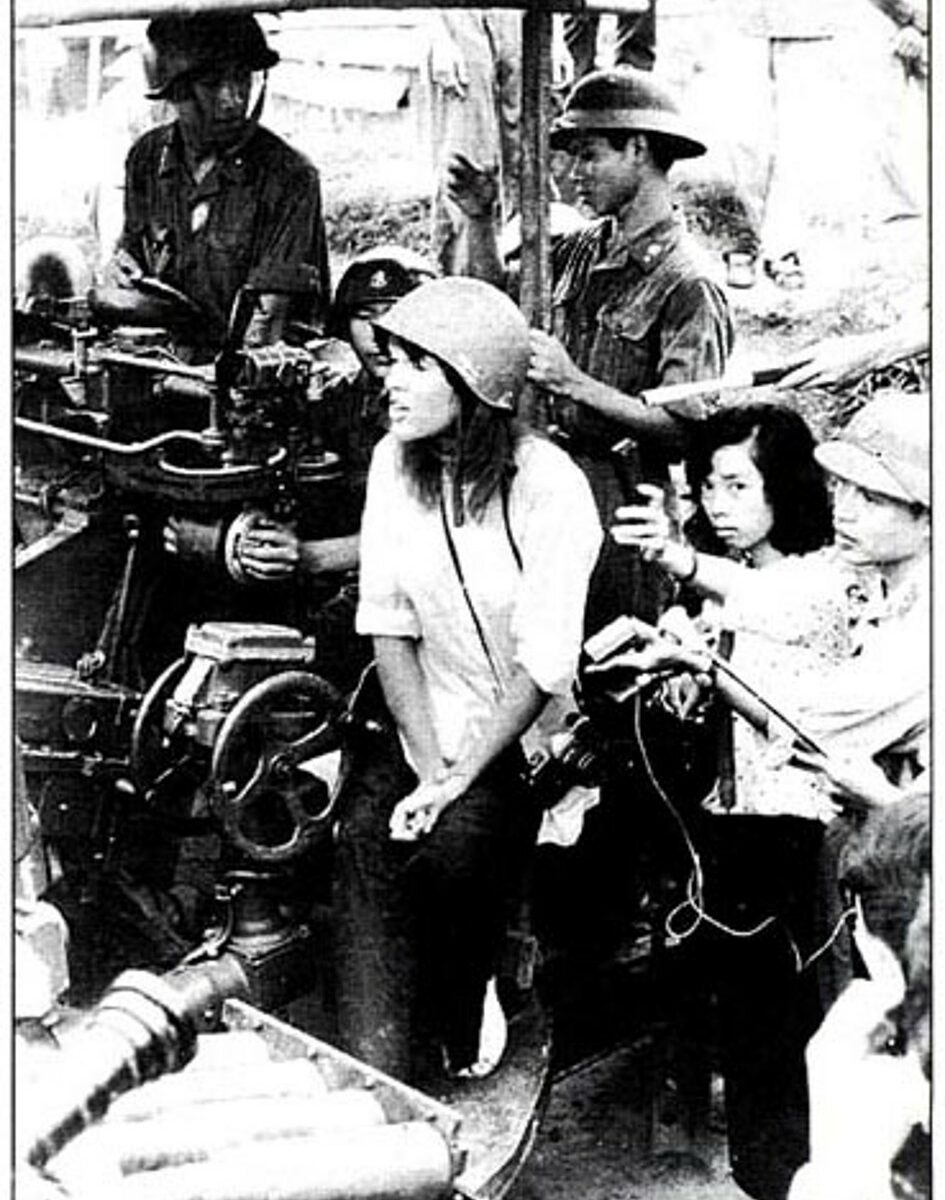 CNN was just a little cable news company in the 1980s. Then, the First Gulf War, or the Persian War, happened. Viewer flooded to CNN in droves. Why? Because we thought it was an honest alternative to the bias anti-American news we got from the network news. Most of us had never watched or even heard of CNN. At first, it was wonderful. But then the communist, leftest leaning of the founder shone through.

The first clue was when Bernard Shaw returned to the U.S. after being on assignment with CNN. He stated that while in Bagdad he hid under his desk as cruise missiles flew by. The nights’ skies were lit up with the most fantastic fireworks display except that they were real munitions. He bragged that when the U.S. military asked him about what he saw while there he refused. They wanted to glean any military intelligence possible from him. Bernie proudly told the interviewer that it was his journalistic integrity being called into question. Bernie refused to be a “spy” for our military. The interviewer, also a CNN reporter seemed to agree.

After the war, Saddam Hussain revealed that the only military intelligence he received was from watching news broadcasts. The military placed strict rules on journalist but it was difficult to enforce. News crews were poking their heads into every nook and cranny they could find. If they found something not expressively forbidden they would air it. The military could not stop them. It wasn’t l WW-II where there were no other ways to get information out except going through the military. Send an email.

Bob Simon was a CBS reporter. He and his crew of three vanished on January 24, 1991. Nowhere to be found. They were gone, and their vehicle was gone. No messages, no clues. As it turned out, they had been captured. Disobeying the rules (of course) laid out by the U.S. Military, they ventured into a restricted area and they were captured by the Iraqis army. Why did they do it?

Everyone knew that an invasion by friendly forces (our forces) was imminent. It was thought that it might come from both sea and land. News crews were hiring speed boats and chasing the Navy around looking for a sign of where and when the forthcoming amphibious landing would be. To be the first to expose our military plans to Iraq would, for sure, guarantee awards and accolades from their peers. News crews have been witnessing the arrival of men/women by the thousands, by the tens of thousands, and hardware by the tens of thousands of tons. But where was all of it? Answer this question and you will surely win some coveted awards.

This is why Simon ventured into a restricted area. He was trying to scoop his competition. To find the hidden friendly forces and broadcast their locations to Iraq. He was captured about a month prior to the land invasion, broadcasting this information would endanger the lives of our military personnel. Surely, it would cause many deaths. No one at the time knew if Saddam could mount a surprise attack on our forces if he knew where they were. Simon was scouting restricted areas so he could be the one to disclose their location. He failed, but, he won an award for his efforts. You can’t make this stuff up.

Back to CNN. Eventually, the owner, Ted Turner, showed where his biases lay. He married Hanoi Jane. A devout communist who hates everything about the U.S. Some may say it is cruel to call Jane Fonda by that name. But why, she earned it. At one time she was very proud of it. During the Vietnam War, Ms. Hanoi was very anti-American. She rebelled against her privileged upbringing as is common with the spoiled rich. And as often happens, they get bored laying around with other rich kids; doing drugs and alcohol to excess. Then they turn on the country that enabled them to be privileged. Why? There is no excuse.

Ms. Hanoi wanted to go beyond the level of the other kids. She traveled to North Vietnam and to Hanoi. There, American POWs were tortured in order to force them to meet with her. This way she could return to the U.S. and tell everyone how well the POWs were being treated. We learned after the war that every American POW was tortured. There were many ways but one way that all the POWs seem to have been subjected to was having their hands tied behind their back; then a rope was fixed to their hands they were lifted up until their feet left the ground. Often they would be left that way for hours. Dislocating shoulders and suffocating. To top off her Hanoi trip she went to an anti-aircraft gun and sat in the gunner’s seat. She then acted out shooting down an American plane and pilot. In truth, it was very possible that that gun had shot down Americans.

I truly believe that our mainstream media was and are traitors. They reward those that oppose our way of life. They give awards to those that wish to harm us. A post by me concerning the communist movement in the U.S. is forthcoming. They narrowly missed taking over the U.S. in the 2016, presidential election. Having failed they attempted a coupe. It also failed.

7 Replies to “The Birth Of CNN”