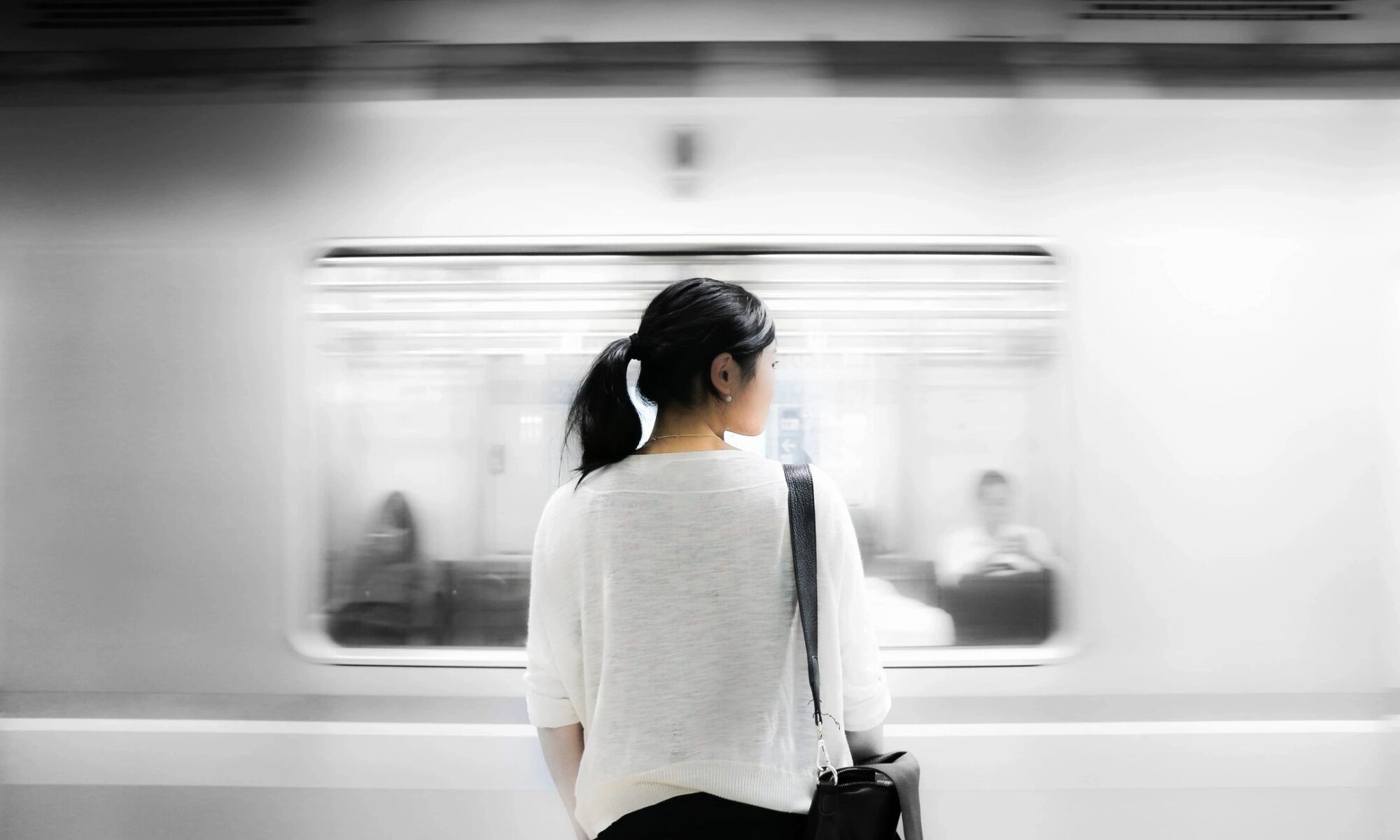 Okay, I’m really pissed. I’d like to say it takes a lot to make me so, and it does, but this election reached that limit, I’m pissed.

What bothers me the most isn’t that there was rampant voter fraud, there was (in favor of the Democrats); but, it’s because Trump and friends didn’t win with a sufficient majority to easily overcome that fraud.

Okay, let’s put away the very sad attempt by Democrats to deny voter fraud. We mustn’t waste time arguing with fools. If Democrats thought there was no fraud, they’d respond as Republicans do: Hands in the air, a step back, and “Sure, check all you want. Anything. How can we help?” Instead, they resist; resist even the most negligible, least invasive form of vote verification. Only one reason: FRAUD!!! When they argue differently, we must walk away and not take part in such foolishness. In oter words, “Talk to the hand.” The right to vote is the single most important and prized benefit of Democracy. The Democrats treat it with contempt.

Back in the ‘60s and ‘70s, if one referred to the socialists in the Democratic party as communists, it would be very forcibly denied. Not today. The college socialist, which seems to be mostly made up of millennials  (I didn’t say most millennials are communist), proudly march in protest. Proudly taking part in riots. Back in the ‘60s and ‘70s, communists said they would infiltrate our governments, our schools, our media. We laughed. How could that be done in a Christian country? Well, here it is.

What we saw in this election was the defeat of Democracy—the world’s most extraordinary form of government. So far, this election resembles corrupt labor unions and Communist elections: Decided before the first vote. From now on, few Republicans will ever be able to get elected, and none as President! It will turn the USA into a one-party government. Oop, again my mistake, there are no one-party governments. Communism is not a form of government. It is organized crime. Just as NAZI wasn’t a form of government, it too was organized crime. For instance, what does it resemble most? Democracy with its freedoms, honesty; where hard work is rewarded? Or, organized crime, where there are backroom deals, unethical promises, show elections (hummm, just like this one) and where it even includes the murder of opponents? And now includes the Democratic party—organized crime, Communism, samo-samo.

This election can’t stand. We saw where the mainstream media openly lied and supported the corrupt Democrats and all their lies. They kept telling lies which, with the passing of time, were proven wrong. And they were able to do this because the entire mainstream media were in lockstep to overthrow our government. Just as corrupt individuals delve into organize crime, they delve into communications, mass media. Once combined, crime is unstoppable. They nearly did it in the 2016 election, but they did it in this one! The leaders in the various media, today, are just gangsters, part of the vast industry of –organized crime.

We must take action, or the last true Democracy will be removed from the Earth. We must get off our butts and go where needed and do what is needed. Do it before more harsh methods are demanded.