Something that makes me upset are double-faced liberals. You know, those that put black people, or other minorities, playing roles that are traditionally played by whites, whether it be in employment, sports, or entertainment, and then they step back and rube the noses of conservatives in it. WHAT?

These are the same people that fought a war to keep slavery, and when that failed, they had the government come in and put them back into slavery by promising them free stuff all paid for by “other people’s money” you know, government.

But of course, this does not bode well for any minority that didn’t take advantage of free schooling, or those that chose to chip away, and eventually become addicted to drugs; or of course, where just plane lazy. If conservatives point these failing out, liberals use the power of the mass media (need I have to point out that they are totally controlled by liberals) to shout conservatives down. No one ever hears the conservative’s side.

Conservatives are kept busy trying to put out their side. Unfortunately, they are failing miserably. The number of conservatives in the mass media is just too small. Why is that? Because liberals are dishonest lying cheating creatures. As they slowly infiltrated various levels in mass media, they unabashedly promote those with similar ethics. Conservatives elevates persons using honest criteria. Meaning that some of those elevated will be conserves and some will be liberal. 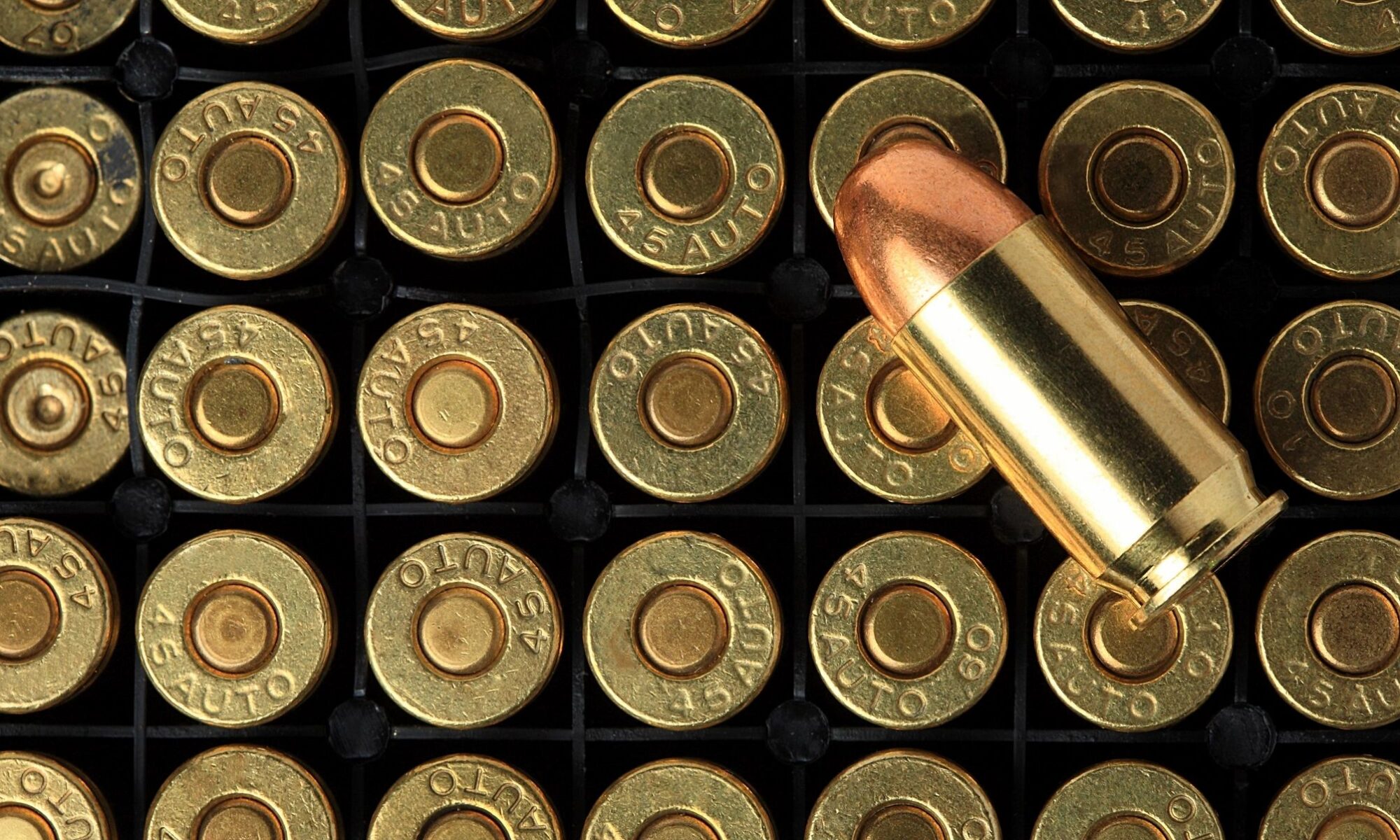 I’ve hesitated to make any remarks about the Alex Baldwin shooting, which killed a crew member. I know how devastating it is. I know he anguishes over the fact that he can’t go back in time and fix things, how he dreads the incident.

That being said, I’m a little concerned that some people are giving him a pass because he was told the gun was unloaded. I suppose most people are not familiar with basic gun safety because they don’t handle guns.

Let me put it in a way all of you can understand. Suppose you are driving a car and you stop at a stop sign. There is no stop sign for cross traffic. In fact, it’s a highway, and the vehicles travel very fast. You check that there is no traffic coming from your side, the left side. Your passenger then calls out that the traffic is clear from the right. You pull into traffic only to be broadsided from the right. Someone dies. Do you think the investigating officers will list your passenger as the cause of the crash on the traffic accident report? No, you will be listed as causing the accident.

Basic gun safety (as everyone who is handed a gun should be taught) demands that when a person is handed a gun, they shall physically check to see if it is loaded. A gun is just as deadly as a car! And since there was live ammo on the set, each bullet should be checked. How long does it take to inspect a revolver? About 5 seconds. All dummy rounds are marked in some way. Always the bullet’s primer cap will have a firing pin strike mark indicating it has already been fired or can’t be fired without it being replaced. How to check for live rounds? Push the cylinder release button, swing the cylinder out; the primers for all six bullets can be seen at once. One mature and experienced motion picture armorer said of the 24-year-old armored used by the Rust movie, “A mature armored will have 24 years of experience.”

Does Baldwin support the police? Well, here is an expert from the New York Post: Baldwin, 63, had tweeted on Sept. 23, 2017, about Huntington Beach police officer Eric Esparza being caught on video shooting dead Dillan Tabares, 27, who’d punched him and reached for his gun. “I wonder how it must feel to wrongfully kill someone,” the actor wrote of the police shooting, [one] that the Orange County District Attorney’s Office later ruled had been justified. Now he knows.
New York Post, By Lee Brown, October 22, 2021

The entire incident is on video. Esparza was fighting for his life. The taser was ineffective. The only weapon left to Esparza was his gun, for which he had to fight the suspect for control. Afterward, thanks to the likes of Baldwin, he had to justify the shooting time and time again in various courts. He faced being wrongfully charged criminally, sued, fired, and/or suspended. Finally, an appeals court found in his favor FOUR years later and dropped all the criminal complaints. Is it over? Nope, he and the city are being sued civilly.