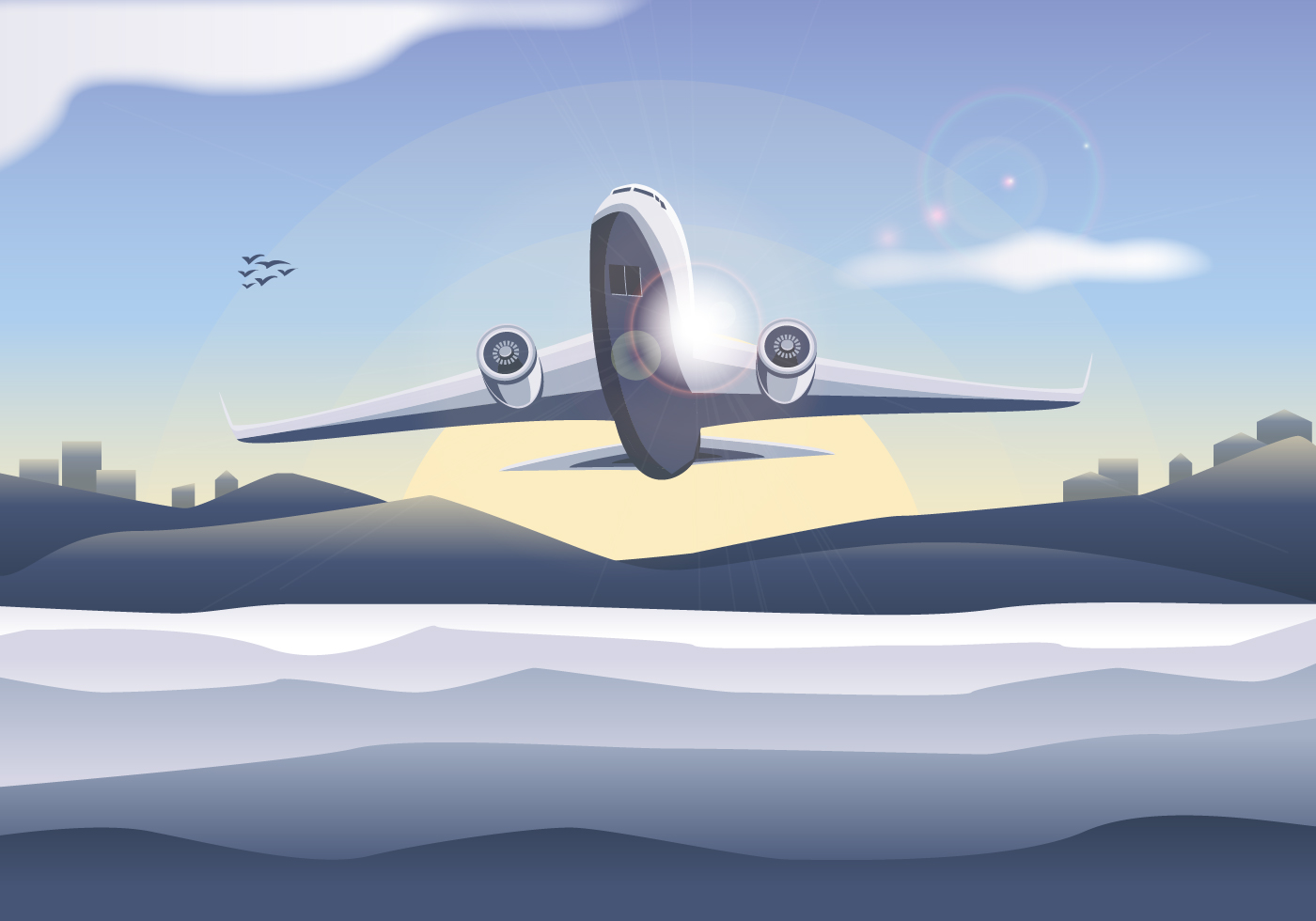 Just In: Okay, now we know what really happened.

France’s Airbus added new more efficient and powerful engines on their Airbus planes. Boeing didn’t want to be left behind so they did too. HOWEVER, the new engines were physically much larger, taller, than those already installed. Airbus had no problems, the engines easily fit under the wings. The Airbus planes set much higher off the ground than the 737s. So, Boeing mounted the engines farther forward and up, closer to the underside of the wing. But this changed the balance of the planes. Under acceleration, the planes would tend to rotate nose up (instead of up and straight ahead). This was compensated by using a software program (MCAS) to correct the nose up by inputting nose down trim. All this was supposed to be done without the pilot noticing, thus, no extra training and no extra expense would be needed.

It’s inconceivable that Boeing would only use one sensor for this, but that’s just what they did. Nearly every critical system has a backup. Even small private airplanes have TWO sparkplugs and TWO ignitions systems for EACH cylinder. Boeing offered a backup system but, offered as an option at additional costs to the buyer. This will come back to bite Boeing in the butt.

During hard acceleration, as when taking off, and when the single AOA (Angle Of Attack) failed, either by a bird strike or otherwise, the software kept trying to trim the plane nose down even though the pilots were trying to nose up, to climb. This confused the pilots. They didn’t know why the plane was trying to do the opposite of what they were trying to do. The nose down trim was stronger than the pilot’s physical strength, which was trying to nose up. The pilots would be taken by surprise and not have the time needed to sort out the problem before the plane struck the ground. In the U.S. pilots receive a lot of time flying in real planes, not just simulators, thus, out of instinct they would know how to turn off the software and override the trim using the manual trim control. Many foreign airlines didn’t have, or wouldn’t spend, the money to send their pilots overseas for training in real planes. It is costly.

In fairness, in 2008, twice in September and once in October, Qantas Airline (A330 Airbuses) had flights that suddenly nosed down. Each time they were approaching Australia from the ocean and near the coast. However, each occurrence had sufficient altitude for the pilots to recover. Several people sustained serious injuries. After exhaustive investigations the investigators discovered which erroneous command was sent to the plane’s main computer, but, they never learned why. The code would run thousands of times correctly and then send an erroneous command. Eventually, the plane’s software was changed so that when this illogical command was sent, the computer was to ignore it.

Original Post:
Just in case you didn’t see this, the crash in Africa was only partially the fault of Boeing.

Boeing’s MCAS stall-protection system was at fault in the crash of an Ethiopian Airlines Boeing 737 MAX 8 on March 10, 2019, this, according to a preliminary report released early Thursday. An earlier report showed that the aircraft’s flight data recorder revealed that the crew initially followed procedures Boeing recommended to disable the system, but then inexplicably re-enabled it. (We understand now that they were using trial and error to try to correct the aircraft. They ran out of time.)

A friend of Boeing brought up the specter of training again. It is noted that there have been no crashes in the U.S.A. or other counties that have a reputation for doing good training that include much flight time in planes, not just simulators.

Of course, that can’t be a final answer. If I’m traveling and get on a plane in Africa I would expect that every possible circumstance is covered during training. The pilots of the doomed planes obviously had much-advanced training and to a level much higher than the ordinary general aviation pilots. In this age of advanced artificial intelligence, AI, it’s incumbent upon Boeing to be sure that the difficulty level of flying their planes should fall significantly below that.

Okay, a bit of trivia: When Airbus was first rolling out their new A320, it had the worlds most advanced avionics. They had their most experienced test pilot ferry the airplane to an air show elsewhere in France. It had several persons on board that were guests and traveling to the show. In route, there was a little airshow at a small airport, and Airbus asked the pilot to do a low-level flyby to wow the locals by the sight of the humongous plane. The plane had several guests on it who were traveling to the big airshow. The pilot flew by at a very low altitude. At the end of the runway, the A320 kept flying straight and level and into the forest and trees, it crashed. Two persons onboard the plane died but the others, including the pilots, survived. The pilot stated that when he attempted to increase speed and altitude, the advanced AI on the airplane refused to allow him to do so. Airbus could not have been more embarrassed.

But, just so you know, this wasn’t the last problem dealing with AI (artificial intelligence) that Airbus had–and is having–some exactly like these. It seems Boeing is bent on repeating Airbus’s sins. It is still true that humans make and will make mistakes far more often than computers, but, on this topic, we have to strive for and accept nothing less than perfect.