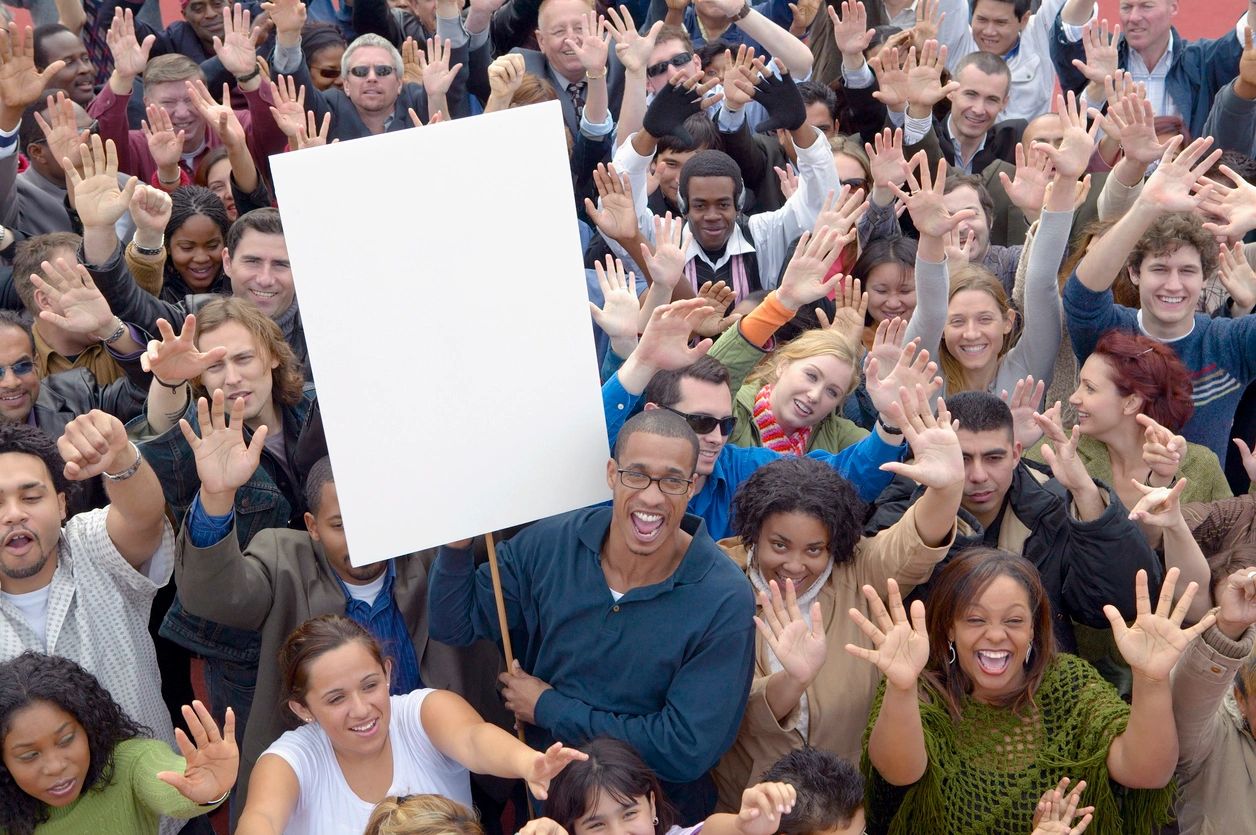 We all want to be part of something historical, something that will be talked about till the end of time. Well, this election isn’t that. It will be historical, but no one will be talking about it. At least not for long. The USA has just passed on to become a one-party nation. No better than any of the countless third world countries. No better than Russia, China. A country ruled by the leader of the Democratic party.

The Democratic party seems to have no shortage of people willing to commit any crime, infractions to felonies, necessary to promote the election of Democrats. The corruption is at every level. In states controlled by Democrats, there is no threat of being found out. But if one is found out there is no chance there will be a prosecution. In fact, one is most likely to be held in high esteem by the predominantly Democratic population. After all, you stepped out, took a risk, all for the “big picture,” the good of the people. From the lowest level ballot counter to the Secretary of State, there is someone at every level, thus, protection at every level. Anywhere Democrats are in control of counting ballots, no Republican will be able to win an election, and there will be no one held accountable for the massive vote fraud. Elections will be show elections. Democrats have taken the most precious right in a democracy, the vote, and made it worthless. Organized crime bosses will be the real rulers.

Not just that. I’m now convinced that the corruption in the FBI and DOJ is more systemic than I ever thought. McCabe et al. are just the tip of the ice burg. I feel this way because of the lack of action on their part. The voter fraud is very obvious. They are sitting on the sideline as the country is being overthrown. Serious crimes were committed. Yet, no one fears prosecution. They are just as guilty as any of the other criminals. I know most people will say that the rank and file of these departments are honest. But the way I see it, there is a plague of corruption, and I can’t see what level it stops.

If this election stands, and the odds are that it will, these fired, disgraced agents will be reanimated. They will be very popular amongst the newly formed dictatorship of the USA.