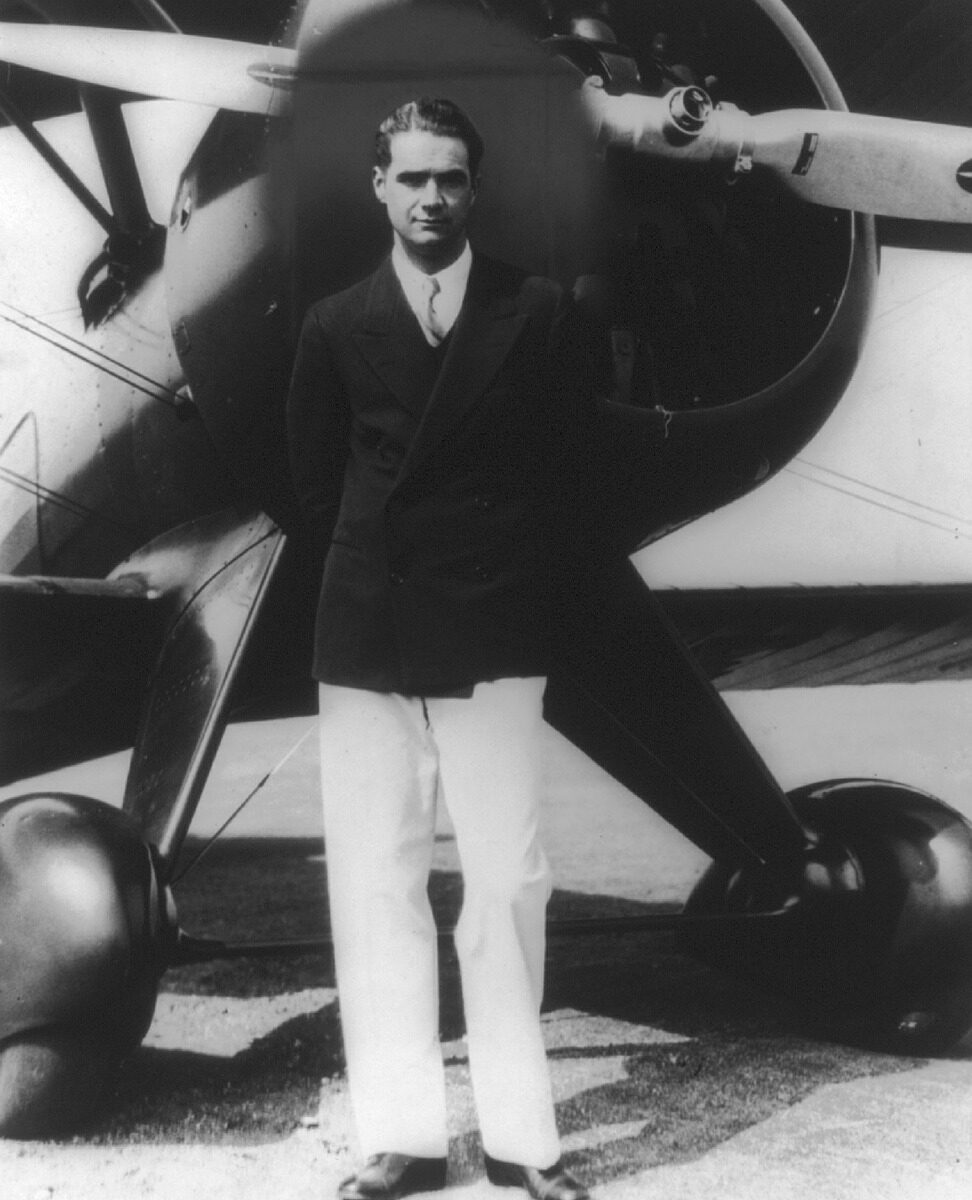 Image by skeeze from Pixabay

Howard Hughes was a multi-millionaire back in the day. He was a Hollywood playboy, an investor in industries, an inventor, an aerospace leader, and a Hollywood movie director/producer; but, above all this, a patriot. Hughes built the famous “Spruce Goose,” (the largest airplane ever built up to that time) he bought several Las Vegas casinos and lived as a recluse in various resort penthouses. He claimed that the USSR wanted to kill him. Every aspect of his life was greatly controlled by him. Howard only met face to face with a few persons. He conducted business over the phone. It’s claimed that when he died he was unkempt and had fingernails two inches long. His body had to be fingerprinted by the FBI for identification because he was so unrecognizable. However, much of his lifestyle was blamed on his, unwarranted fear, of being assassinated by the USSR.

In 1968, the USSR had a nuclear missile-armed submarine disappear in the Pacific Ocean northwest of Hawaii. The CIA waited and waited for them to retrieve their very valuable and top-secret asset. They watched until they realized that the USSR was searching in the wrong locations. They were off by many hundreds of miles. That is when they realized that the USSR had no idea of where it was. However, the CIA did. The CIA didn’t want to let the USSR know that they knew where the sub was for two reasons; not the least of which, was that the CIA didn’t want to reveal to the USSR the fact that the CIA had the ability to track the USSR’s submarines better than they themselves could.

The CIA went to Hughes asking him to participate in a cover story in hopes that the CIA would be able to raise the submarine along with its nuclear-armed missiles without the USSR getting wise. Hughes agreed. A large ship was reconfigured in a way that would disguise its true intent. It was able to have salvage equipment that would be lowered from the center of the ship and out of the line of sight of surface ships, Russian trawlers. The cover story was that Hughes was interested in dredging the deep ocean floor to explore, and possibly find valuable minerals. This ship was supposedly for this purpose. It was a top-top secret mission.

The ship was able to lower equipment that attached its self around the girth of the sub. The sub was in waters thousands of feet deep. The CIA hoped that the absurdity of being able to do this would help keep the suspicious Russians from guessing the true mission. However, the night before the ship was to leave to go to the salvage spot the ship builder’s officer was mysteriously burglarized. Their safe had been opened. No doubt the KGB.

The USSR dispatched a spy trawler to follow the CIA’s ship. The CIA’s ship anchored over the wreck and began its operations. They were able to get a large grappling claw around the sub and began raising it. Part of the sub broke away and fell to the ocean floor. The remaining part of the sub did reach the mother ship and that section did contain at least two or three missiles. The CIA was now sure that their cover was blown. The section of sub salvaged contained bodies of at least six USSR sailors. The CIA performed a very publicized burial of them at sea. Why? They were trying to convinced the USSR that nothing valuable was retrieved. These bodies, no doubt, would have been given names (by the CIA, regardless of their real names) of sailors whos work stations were in a part of the sub that would not be valuable to the USA. This was to convince the USSR that a worthless section of the sub was salvaged. The CIA officially took the stance that the mission was a failure, but, both they and the watching USSR knew better.

It was because of Hughes’ involvement with this mission that convinced him that the KGB wanted him killed. If you look back at persons who were enemies of the USSR State you will see a high mortality rate. The commy hunter Senator George McGovern mysteriously died young, the official cause of death was cancer: he died in a hospital while getting treatment for it. His early death was shrugged off by the Commies in the media by saying he was a heavy smoker and drinker. Killing enemies in a hospital was/is the perfect weapon. Most Americans would not suspect a hospital. The Commie hating George Patton was killed as a result of a very minor car accident. The accident report and the investigation report were lost. The driver in the other vehicle was a drunk soldier who had stolen the military truck he used in the accident, yet, the driver and none of his fellow AWOL friends were not punished. As Patton’s health took a turn for the better, his wife began to make plains to return him from Europe to the USA. Then inexplicably, he died; in the hospital. Leon Trotsky was a competing communist leader to Joseph Stalin. Fearing assassination he fled Russia and lived under tight security in exile in Mexico, yet somehow, an assassin was able to get in and kill him. The USSR has a near-perfect record of killing anyone they wish. This is true even today. Recently, a USSR dissident named Sergei Skripal was assassinated by the KGB using a highly radioactive bb. This is not an exhaustive list, there are many more.

Suffice it to say, Hughes may have had many idiosyncrasies and had good reason to be paranoid; he doesn’t deserve to be called a loony solely for this.

2 Replies to “Howard Hughes: Was His Paranoia About Russia Justified?”