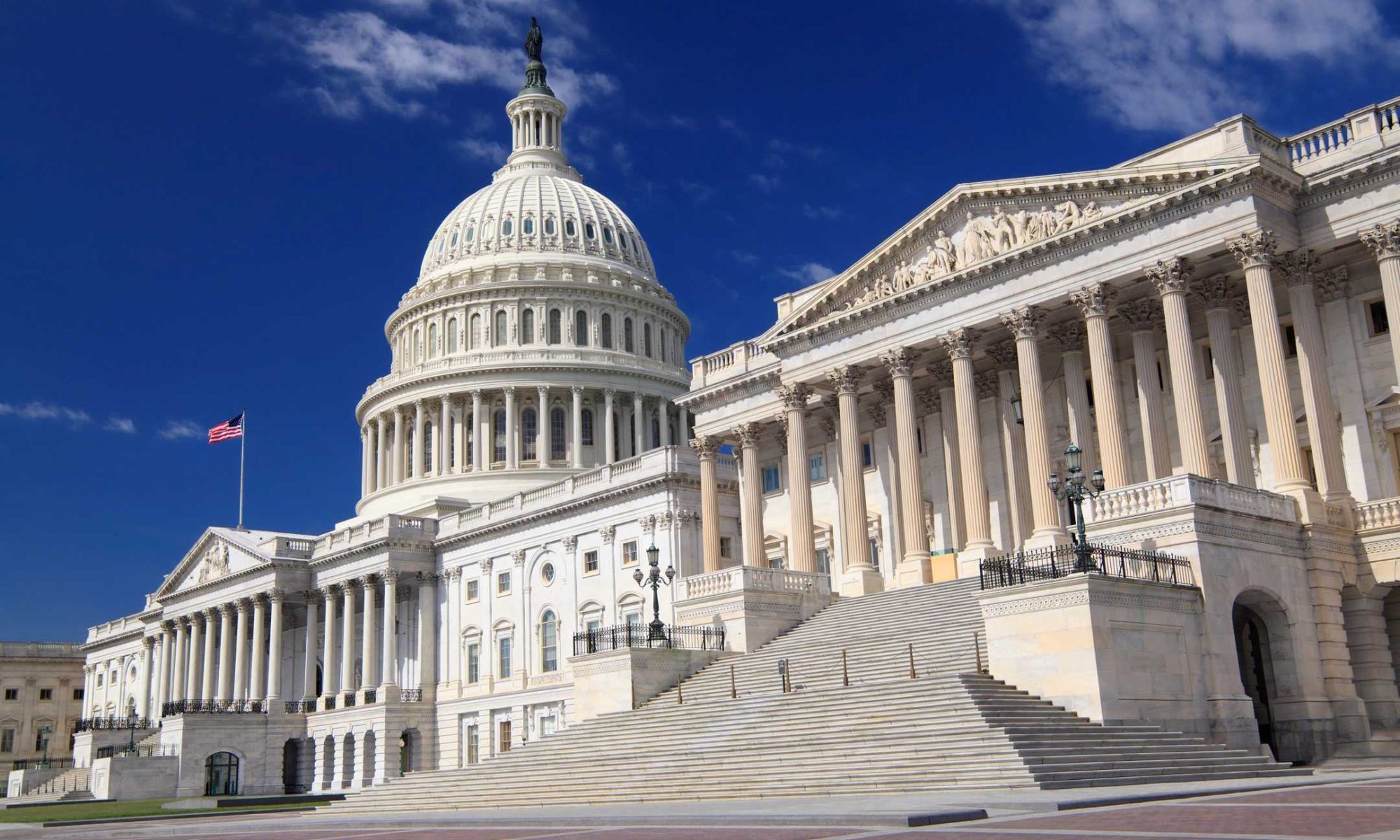 Marion Barry was elected mayor of Washington DC in 1979. In 1991 he fell into an investigation of drug trafficking and prostitution and was eventually video recorded smoking crack while in the company of a prostitute. He was tried, convicted and removed from office. The trial turned from one about his breaking the law into one about racism. DC was about 66% black and heavily Democratic. The city’s government were also predominantly black, yet, somehow the jury was able to see racism as the basis for the charges against Barry. Despite being on trial for over ten felony counts he was found guilty of only one.

He served his time and returned to DC to run for mayor again. It wasn’t as If he was running on his impeccable prior service. When he was arrested the city was almost bankrupt. The city was in shambles. Pretty much every city department was in disarray and not functioning as it should. Despite this, he was re-elected mayor in 1995.

How was this possible? Only in a heavily Democratic demographic could a convicted, incompetent candidate be elected; solely to refute racism that didn’t exist. Now think of this: It is out of this jury pool that people on trial must choose their jury. How confident would you be in getting a fair trial if you are a known Republican? If you were a known white Republican?